Let us not look away

The future of the planet depends on the wellbeing of its children. In the time of globalization, science prosperity, online education, limitless opportunities, there are still those, whose number-one-aim is to survive.

​ The Mangyan, the inhabitants of a splendid island of Mindoro, Philippines include eight tribes, nearly three hundred thousand people, speaking different languages, wearing different clothes, performing different rituals, and all of them still have one thing in common – poverty. ​

Mangyan children want to get an education to be able to help their parents. The government has been organizing the schools recently, nevertheless, not so many people want to work there.

The vast part of an adult Mangnyan population is illiterate, and for the those who can teach, the Tagalog people, it takes hours to get to the schools, so that they have to stay there all the time, and only on weekends they travel back home and spend time with their families. ​

It’s not only the time that becomes an obstacle for those who want to teach or to be taught but also nature itself, beautiful and wild. To get to the school I’ve visited, for example, you need to cross five rivers. During the rainy season, the level of river waters goes high, chest-deep.

Google Maps is of no help here, is it? ​ The food of the Mangyan people is mostly nothing more, than roots and bananas that they plant themselves. On the weekends they swim down the river and sell it on markets for a pittance, buy some luxury foods, like rice or instant noodles, and drag it on their backs back home. ​

Human is an adjustable creature, and there are lots of things we can live through: illiteracy, poverty, hunger, health problems, but there is one thing which is not to be compromised – the feeling of helplessness and self-irrelevance among children. If they want to be better – let us not look away. ​

*100% of the profit will be donated to Mangyan communities.

This money is used to organize school lunches, provide clothes and school goods.

Click one of our representatives below to chat on WhatsApp or send us an email to dari@artlantic.design 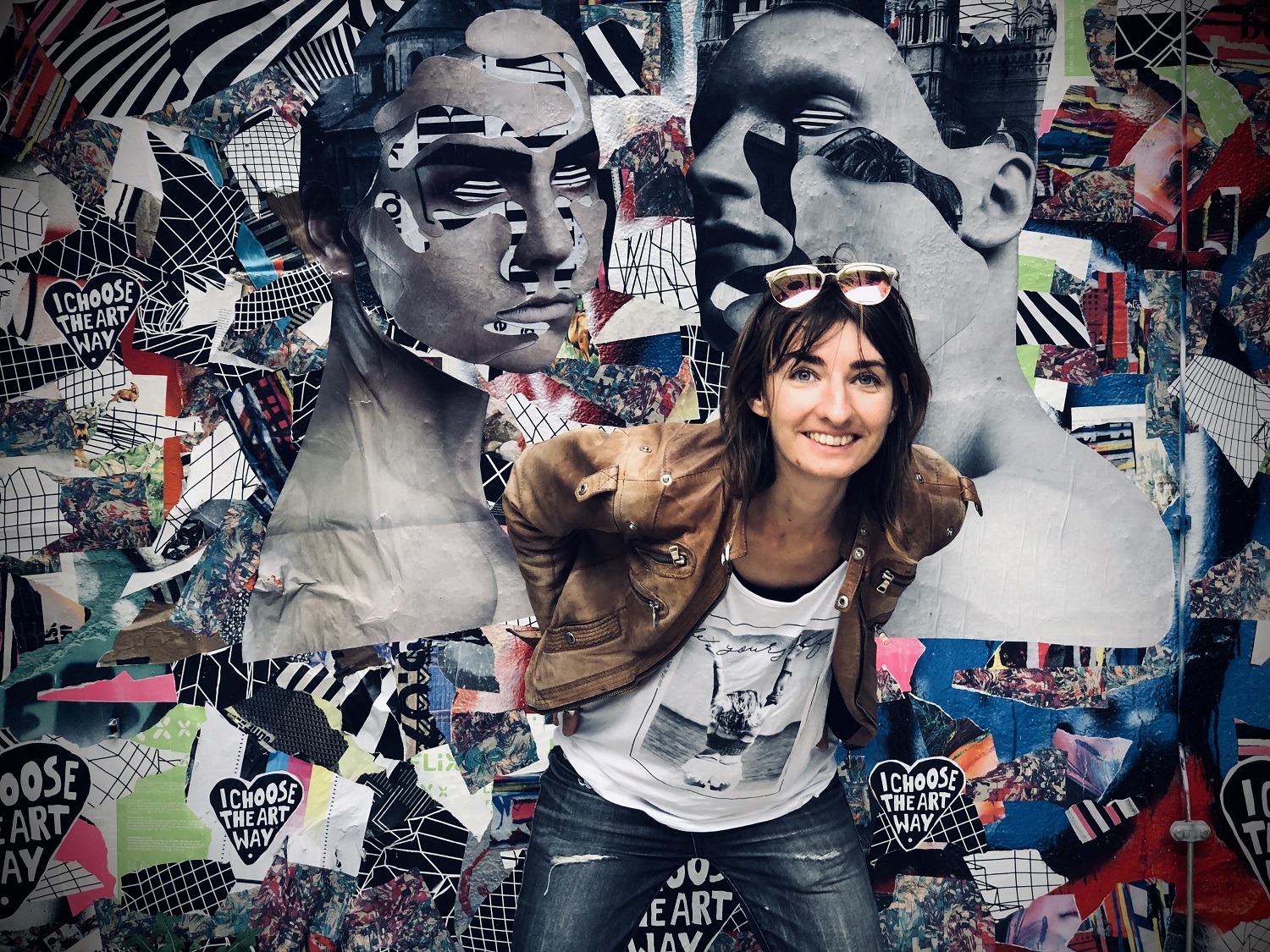